ANNAPOLIS, Md. – Governor Larry Hogan signed more than 200 bills into law Tuesday morning, some of which cracks down on repeat violent offenders and those who commit crimes with guns.

The one bill that made Hogan smile the most was the so-called Beagle Bill, named for the most common dog breed used in testing. The bill will require cats and dogs used for research to be given a chance at adoption. When the animal is no longer needed, research facilities will have to give them to animal rescue organizations.

“96 percent of the dogs they do testing on are beagles because they’ve mapped out their DNA, and quite frankly, they’re also very loving, trusting dogs,” said Senator Michael Hough (R-District 4). 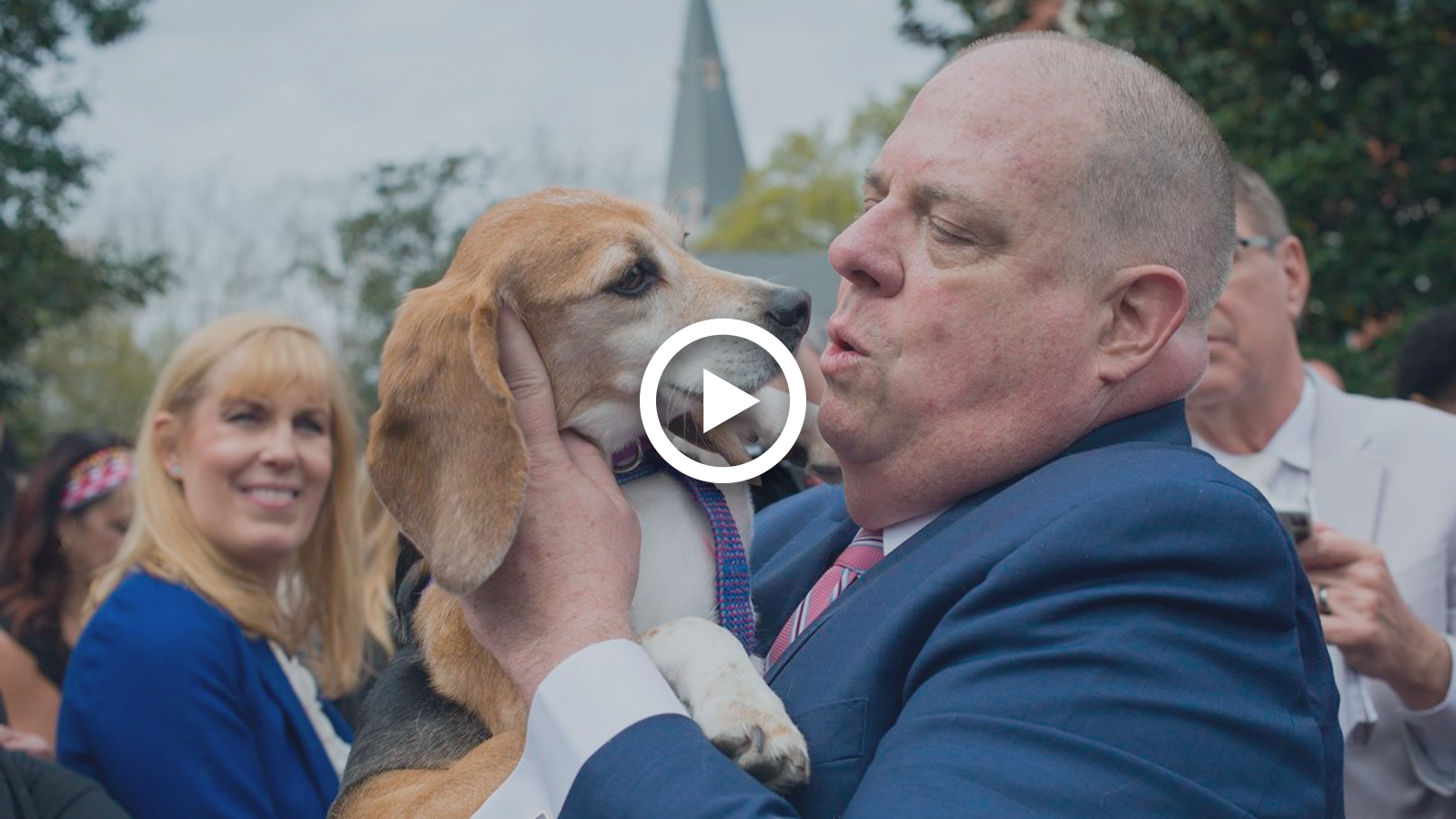