DOGS IN THE DARK

BFP has always been the beacon of hope for those animals in dire in need of help and with little to no hope; whether they be suffering inside of a laboratory, about to be killed on death row at a shelter or languishing in another way, we always stand at the ready to do what we can. Our mission is to help those with special needs in special circumstances.

The horrors of the dog meat trade have come to light in recent years, and it has become clear that we must get involved to stop it. Rescuing the dogs is just one small piece of the puzzle. BFP works closely with local activists and those involved in local government to enact change while also rescuing the dogs who are the victims of such abuse before they are slaughtered for meat.

Often, these dogs came from laboratories, already having been experimented on for years, are blinded and then put on a meat truck bound for slaughter, like Mini & Maria.

BFP’s #DogsInTheDark Program* seeks to raise awareness of the dog meat trade through its rescues and advocacy.

*BFP originally started as ARME (Animal Rescue, Media & Education), and eventually began its mission of rescuing laboratory animals under BFP. It kept ARME & BFP separate for a while but eventually merged everything under BFP in 2016.

BFP’s first rescue of dogs from the vicious dog meat trade began in 2015 with the rescue of 11 dogs in China and continues to this day:

We are rescuing Beagles, Standard Poodles, Basset Hounds, Golden Retrievers and Labradoodles. One might ask, “Why are they using these types of dogs, these pure-breds” We asked the same thing! They are part of illegal breeding rings in the black market where the mothers and fathers are used over and over again, horribly treated, injected with hormones so that they will grow and so that they can be given the least amount of nutrition to survive, living in filth, bred until they are about 2 years old, then sold to the dog meat trade and eaten. The puppies are sold online for between $600-$2,000. All breeding of this kind is illegal but there is no enforcement. Puppies not sold become breeders. As you can see in this video, these are the conditions they live in and these are some of the dogs your donation is helping RIGHT NOW and who will be on their way to America on the 22nd.

DONATE TO THIS RESCUE

As you can imagine, saving them, getting them medical care and the assistance they need after rescue is costly, and flying them to America is very expensive, but once they get to America, we also need to give them extra veterinary care to ensure they are ok. Any help is greatly appreciated.

Besides monetary assistance, these dogs need the greatest homes possible! They are special needs because they have never been in a home. Apply now to give them the life and love they never had but so deserve!

YES! I WANT TO FOSTER OR ADOPT! 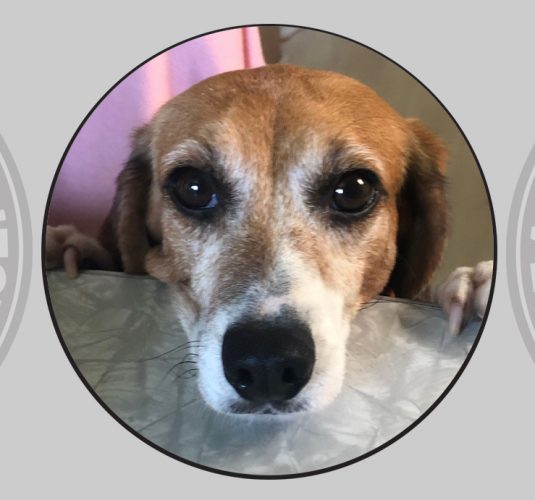 Sophia is just one of several dogs rescued from the horrific meat trade. She was timid at first but she is now loving her freedom!… 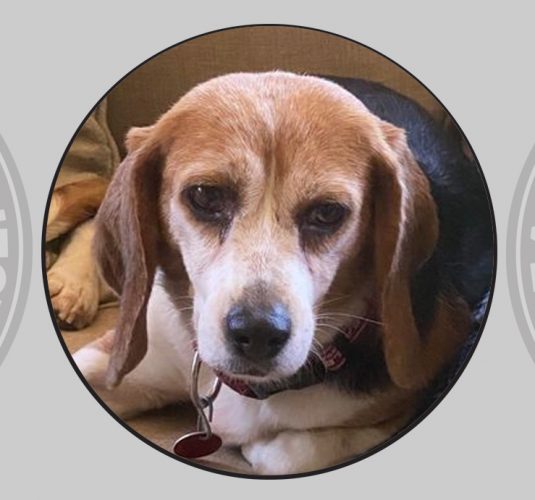 Sweet Emily newly arrived and rescued from the horrible world of the illegal meat trade. Little Emily took to other dogs immediately, but her favorite… 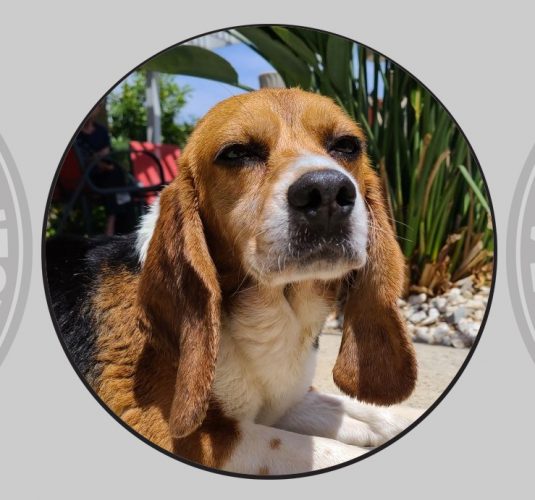 Gillian is one of many rescued from an illegal breeder just before she was sold to the dog meat trade. On route, she was rescued… 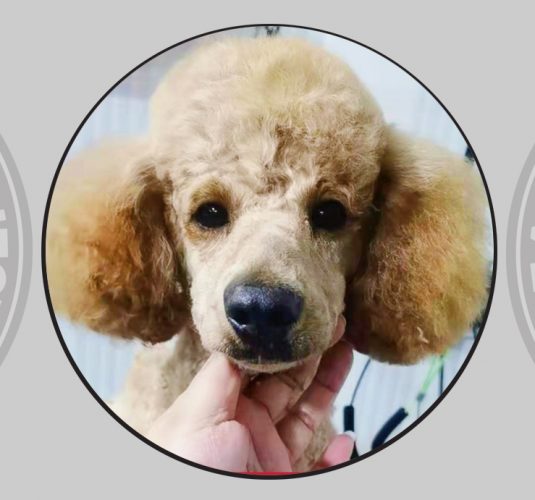 Chrissie was about to be taken from her home by authorities because she was not allowed in the province, so we took her so she… 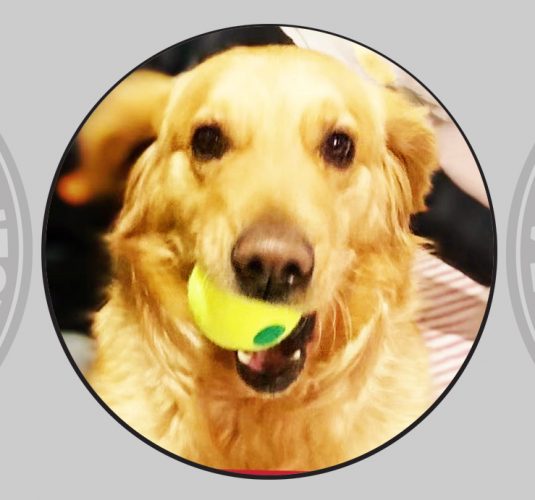 Xiao To is an adorable 2 year-old Golden Retriever. She was about to be taken from her home because she is illegal in the province… 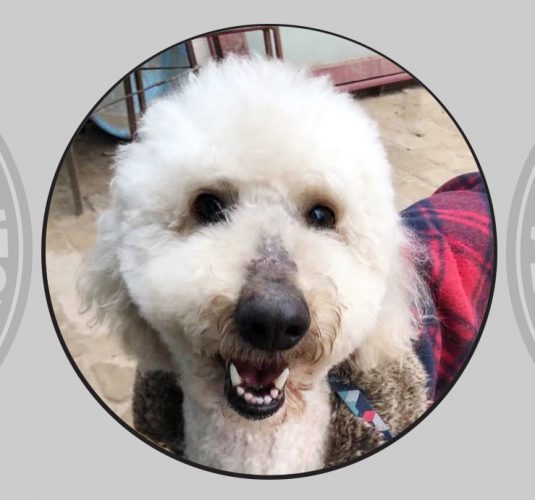 Prince is a regal three year old Standard Poodle who was rescued from the streets in danger of being sold for dog meat. We got… 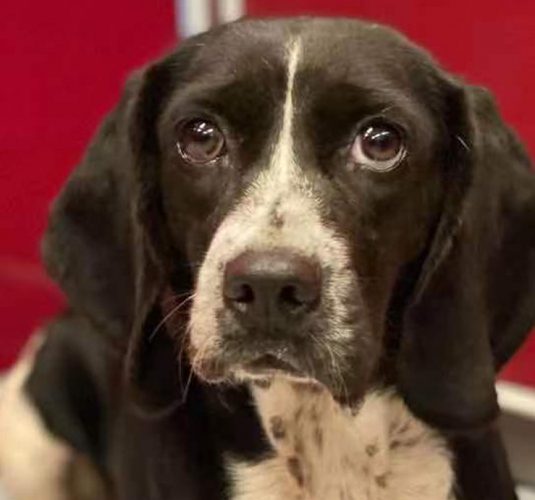 Meet Burton! Burton was rescued from the horrors of the dog meat trade just a few short months ago (#DogsInTheDark). She has never experienced a… 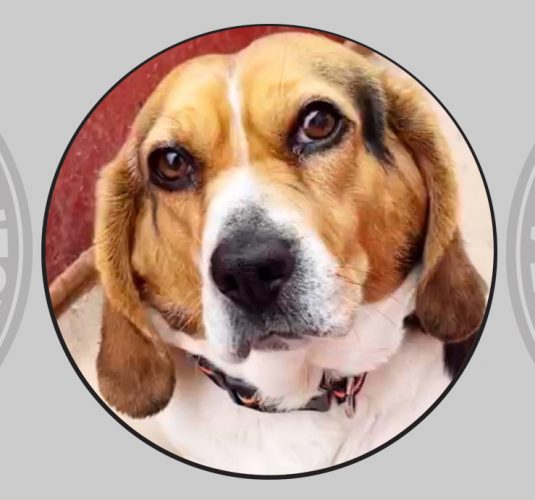 Three years. GeGe is 3 years old and has never experienced what it’s like to be loved or cared for by a human. She spent… 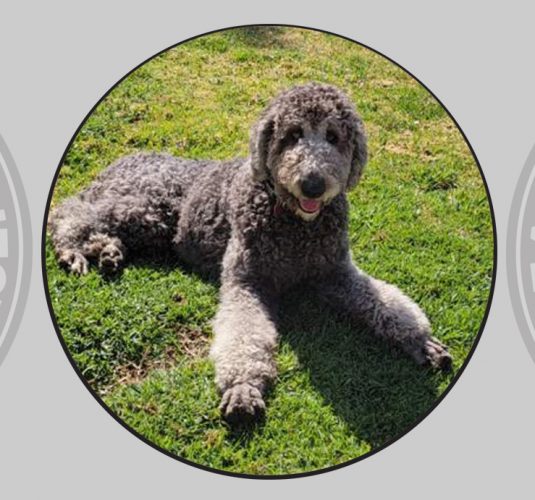 Jack is an adorable two year old Standard Poodle who was rescued from an illegal breeder about to be sold to the dog meat trade.… 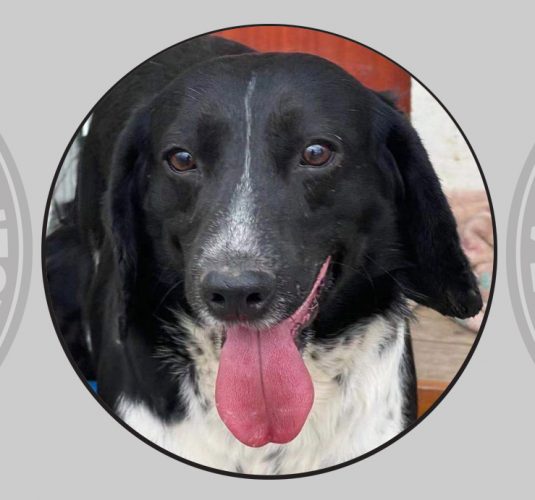 Heart is a recent addition to our country! He is very quiet and shy although slowly coming out of his shell. Heart is really adorable… 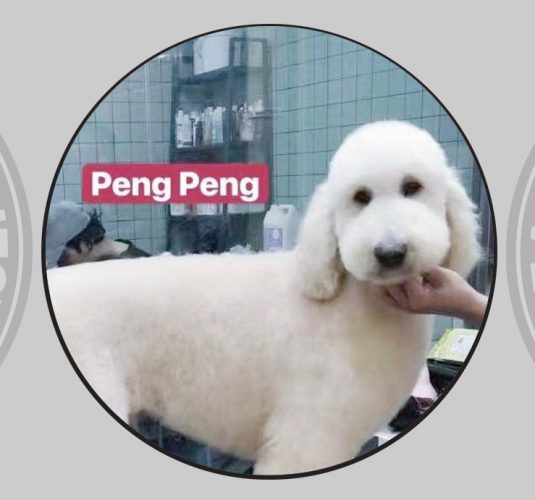 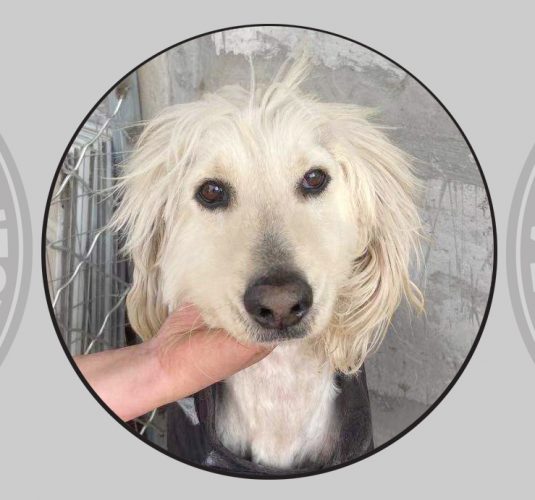 Year of the Dog

Meet Maria. 10 years old, blinded from the testing done to her inside a Chinese laboratory. Then impregnated, for what was probably at least the…

These 18 beagles were rescued from illegal trafficking on their way to be butchered and eaten, originating from laboratories (being tested on), breeders and even…