POUND SEIZURE is the practice of animal shelters selling or giving dogs and cats to laboratories to use in research or experimentation.

Watch and see how YOU can help end “pound seizure” and horrific, archaic animal testing, and watch the following days as we rescue these cruelty victims one by one.

Help us introduce legislation to ban pound seizure and continue the fight against animal testing!

Winston was used in useless and painful tests for cosmetic! Kingston WAS HIT BY A CAR multiple times to break his ribs, as part of an experiment. The lab CUT Cary’s tail in their sadistic experiments! Emerald was BURNED with various substances to test “allergic reactions” to cosmetics!

After hearing of this extreme brutality, we just launched BFP Mexico, where we will work with local citizens and the government to put an end to this brutality! Because of YOU, we were able to save four dogs, five rabbits, and two mice from animal testing.

Help us rescue more survivors and continue the fight against animal testing. 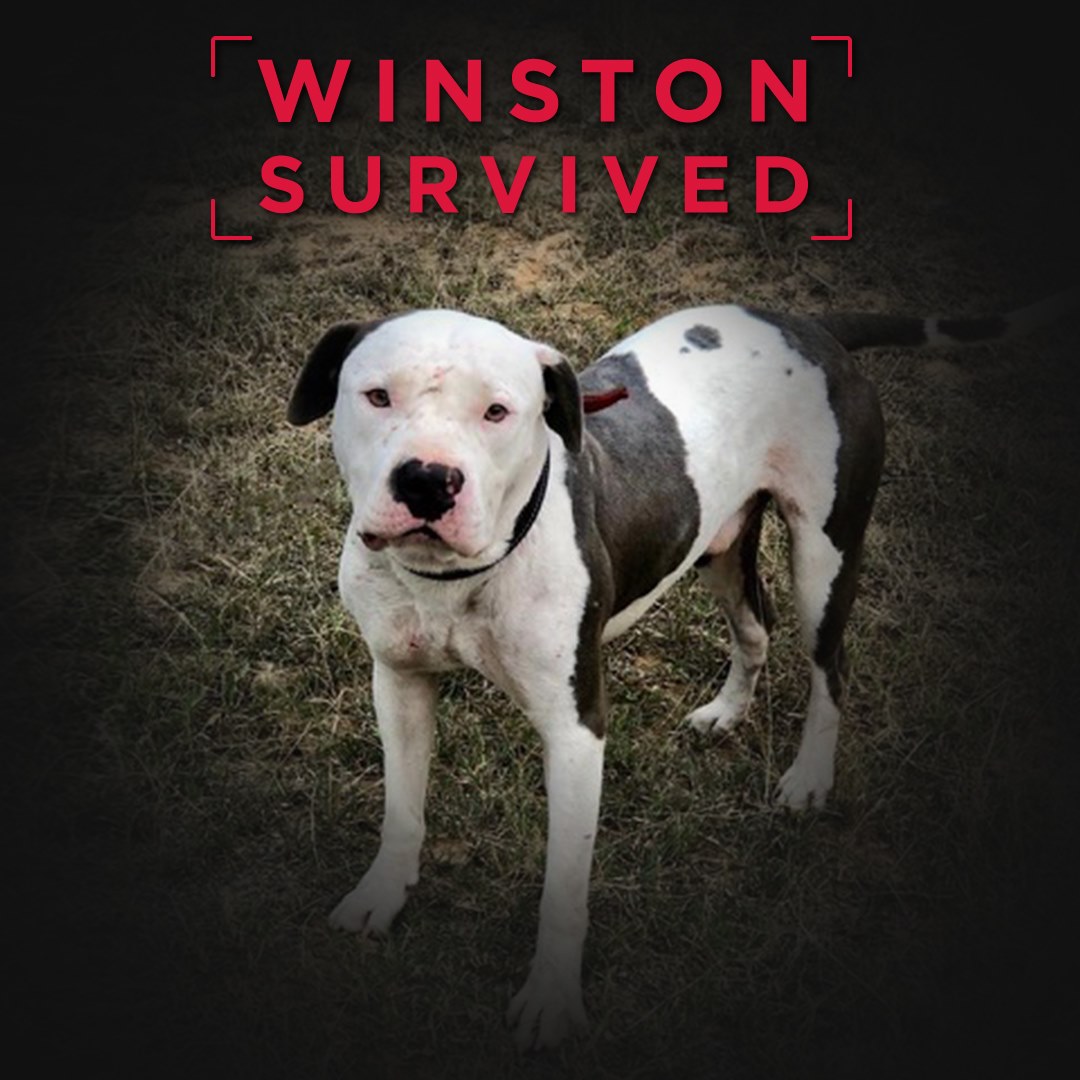 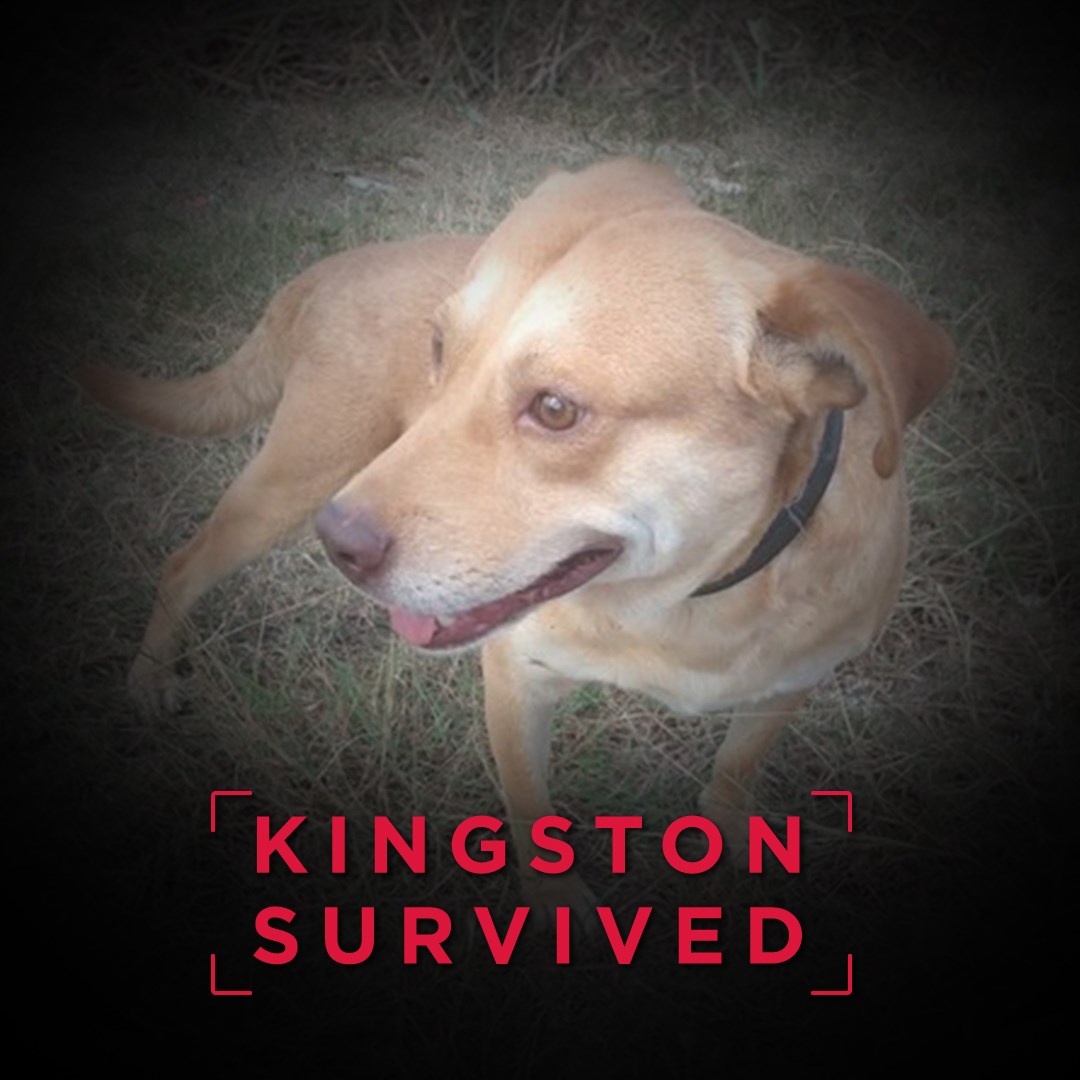 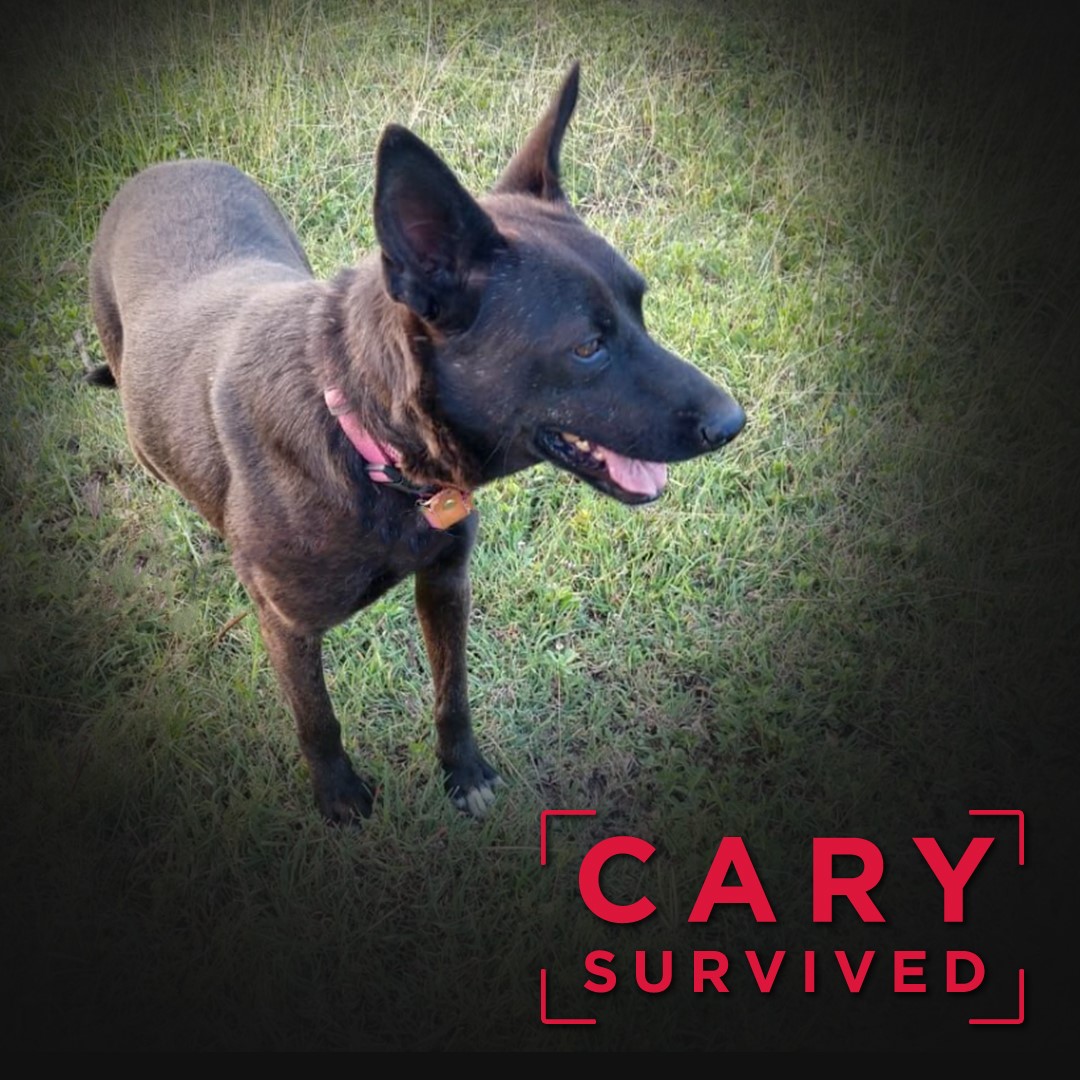 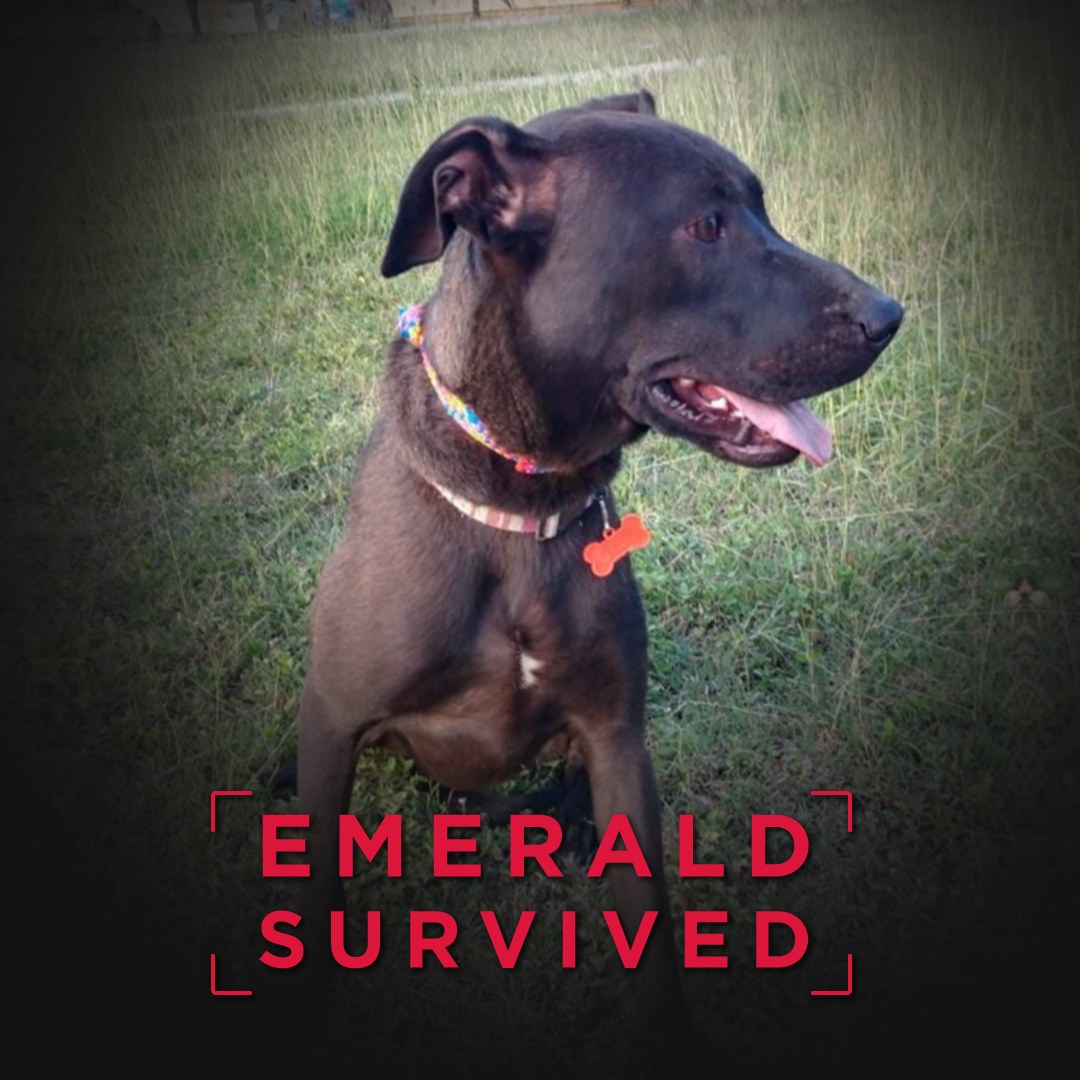